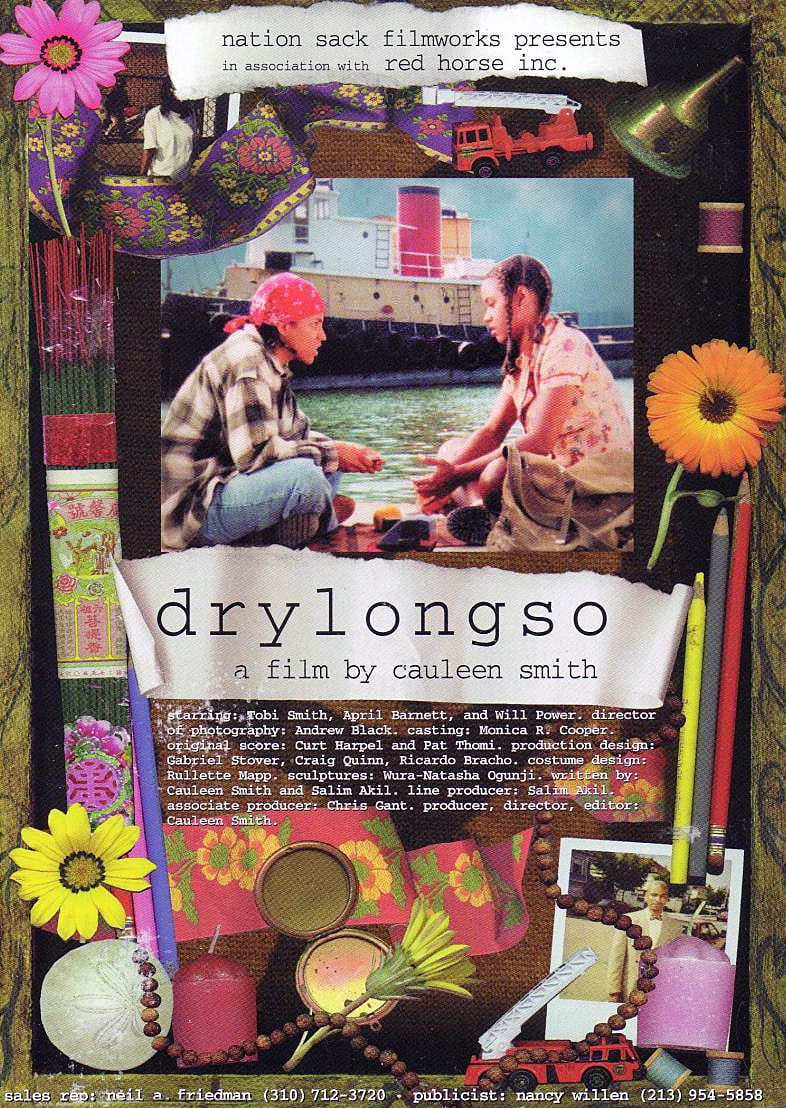 Drylongso is 1998 film by African American filmmaker Cauleen Smith and Salim Akil and is “part love story” and “part murder mystery” and deals with numerous issues relating to race and identity. The film was screened at numerous film festivals around the United States and was nominated for and received numerous awards including The Independent Spirit Award, Silver Armadillo, Best Picture and Best Feature. 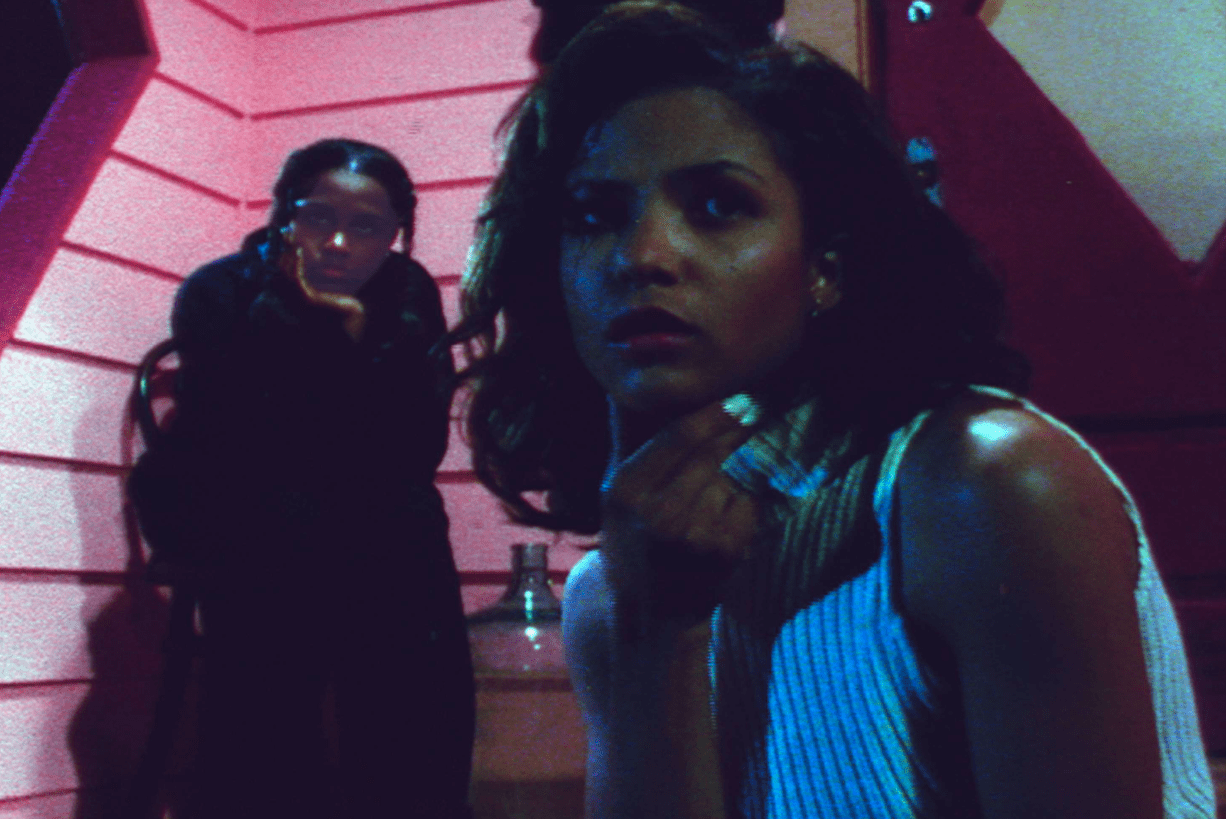 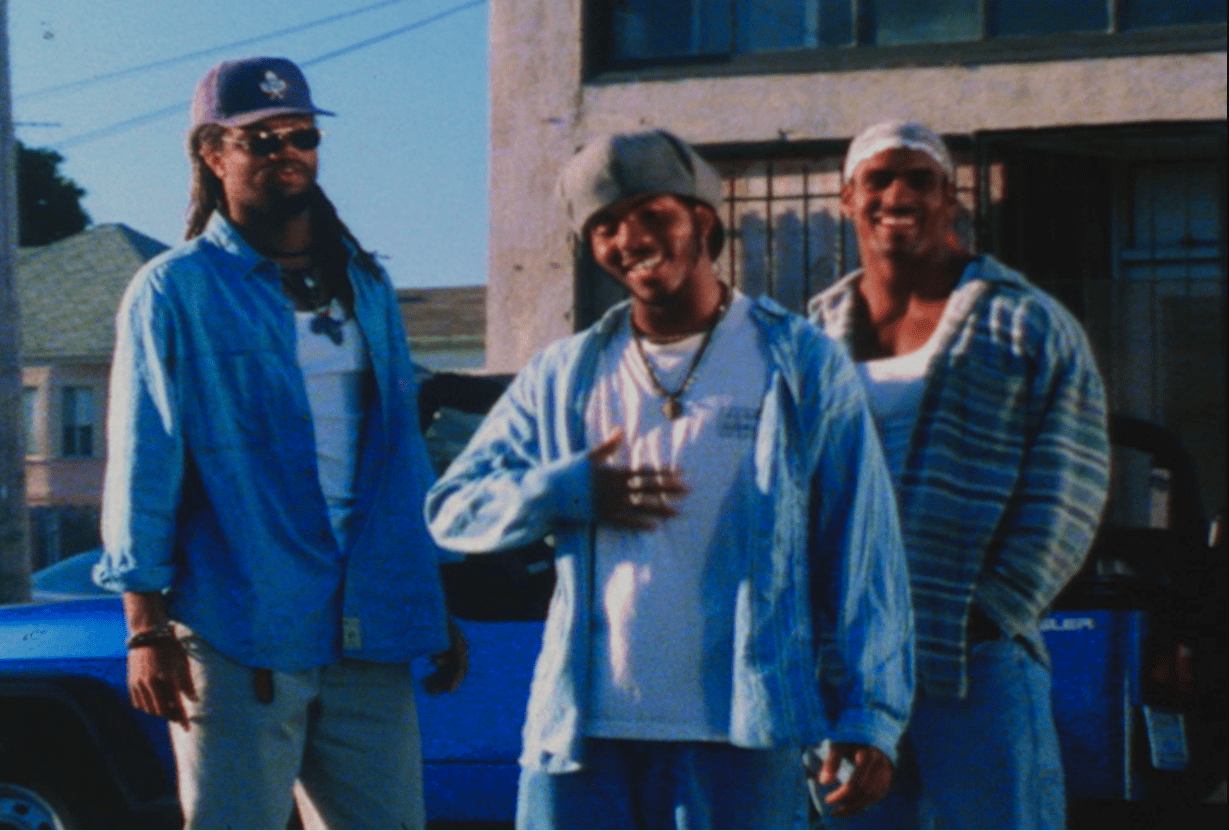 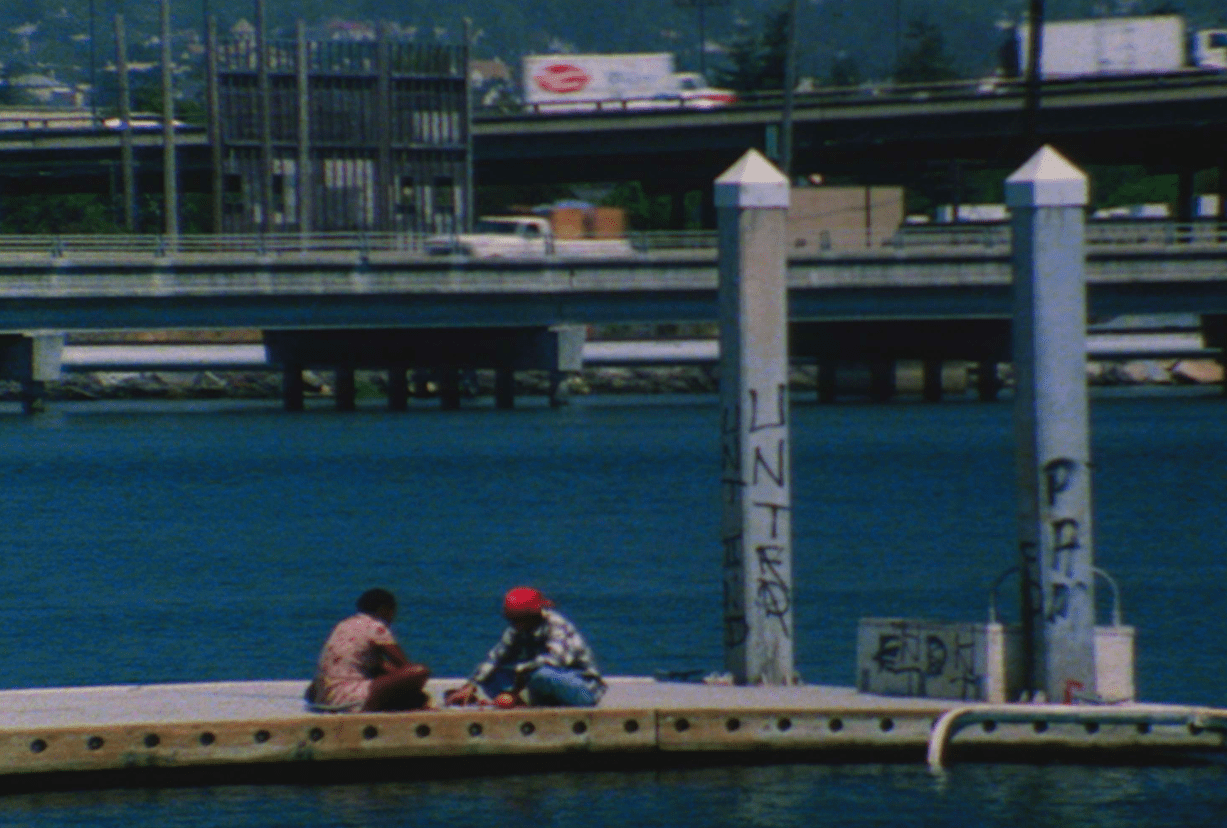 “drylongso” is an old African American word meaning “ordinary, getting by with very little or the same old thing.” 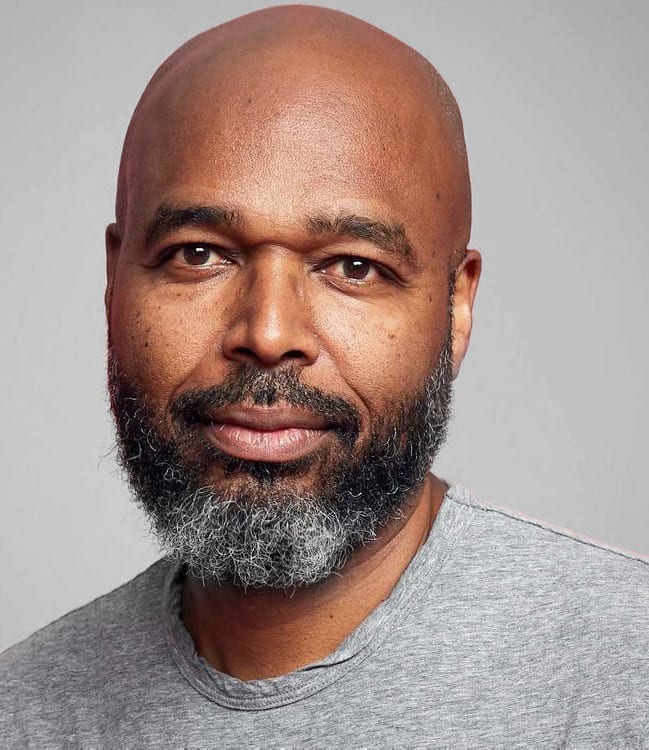