Bringing you the entertainment you love

Akil Productions is the production company of television writer, producers, and husband-and-wife duo Salim & Mara Brock Akil that was founded in 2000. It was first known as “Happy Camper Productions” from 2000 to 2008.

The powerhouse duo both write and produce with a focus on developing new and exciting projects for both television and film. 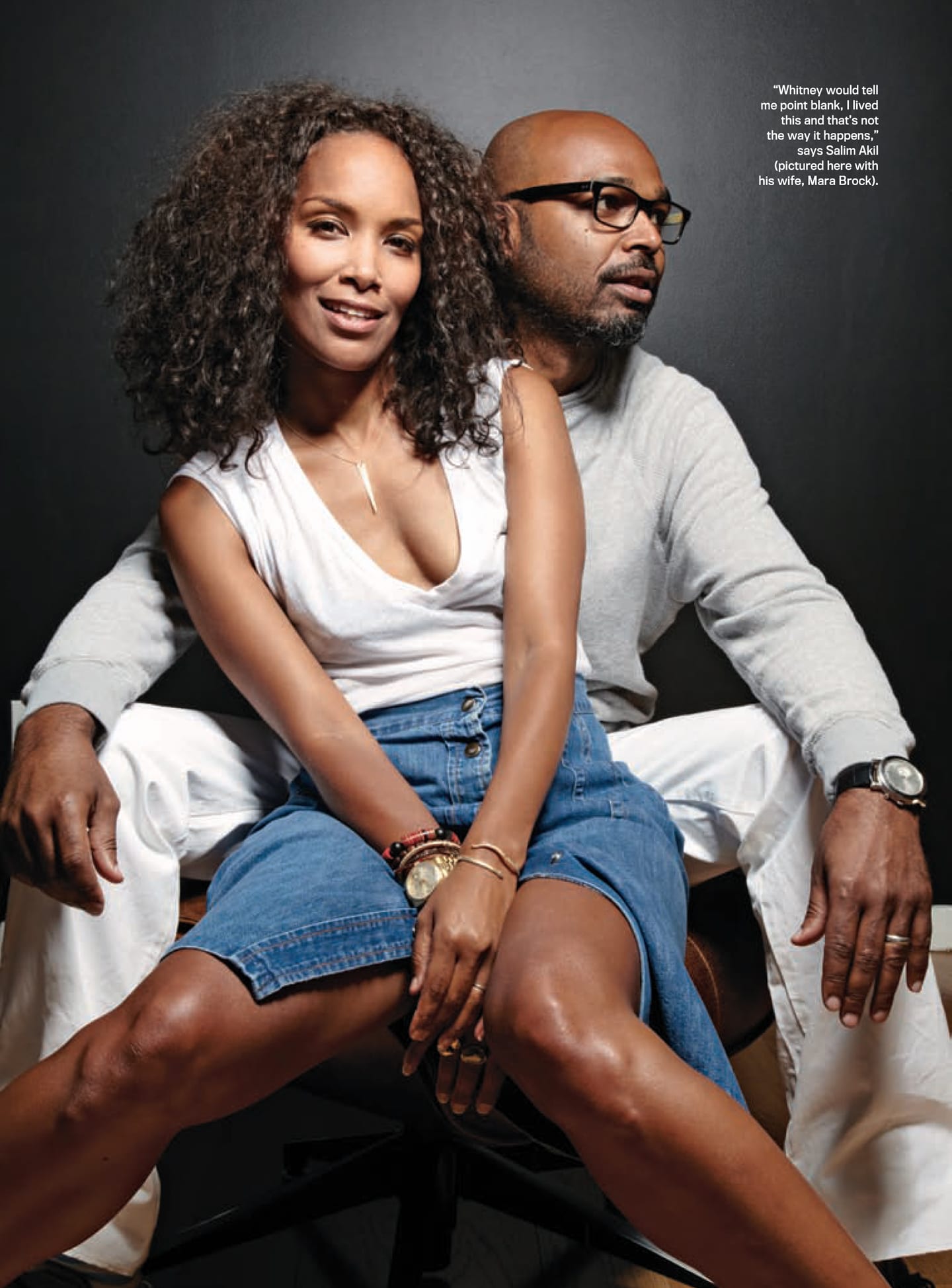 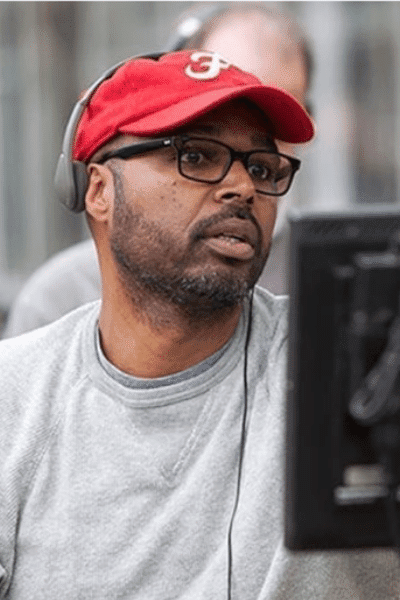 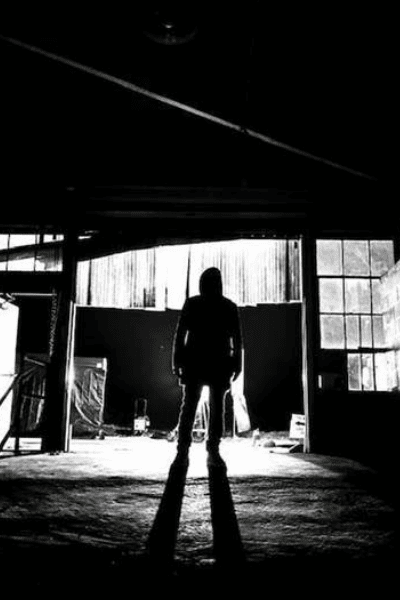 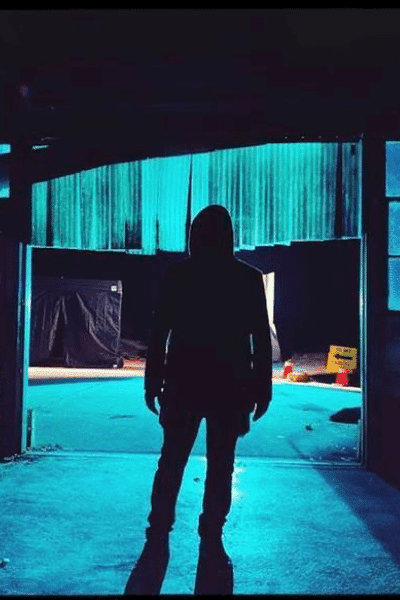 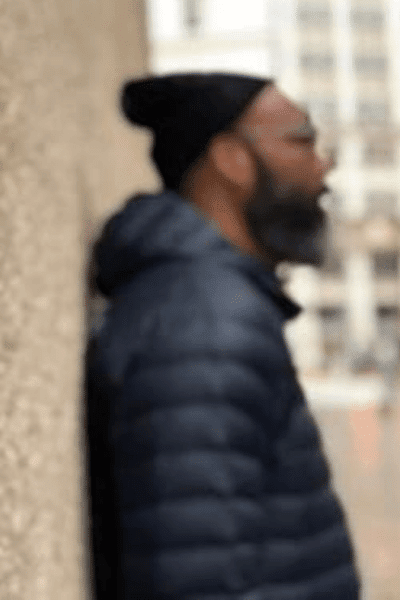 Our goal is to bring individuals together and highlight shared human experiences.